The TN Khoshoo Memorial Award was instituted in 2004 to honour the legacy of the world-renowned environmental scientist, Dr Triloki Nath Khoshoo. Dr Khoshoo was first Secretary of the Indian Government’s newly created Department of Environment, in 1982. He played a significant role in the development of India's environmental policy. In 1996, along with Dr Kamaljit S Bawa, Dr. KN Ganeshaiah, and Dr. R Uma Shaanker, Dr Khoshoo founded ATREE.

The annual T N Khoshoo Memorial Award is given to an academician or a practitioner whose work has had an impact in the fields of environment, conservation, or development. The TN Khoshoo Memorial Award was started by the Khoshoo family and ATREE to honour Dr Khoshoo’s legacy. Through the TN Khoshoo Endowment Fund, the award, each year, encourages and promotes individuals for outstanding achievements in the field of conservation and sustainable development. The fund is sponsored by Dr Khoshoo’s family, ATREE, the Ford Foundation, the Institute of Rural Research and Development (an initiative of the SM Sehgal Foundation), and other philanthropists. The award consists of a cash prize of Rs 100,000. 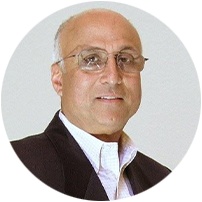 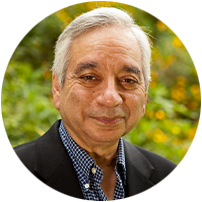 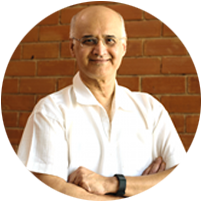 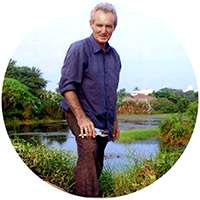 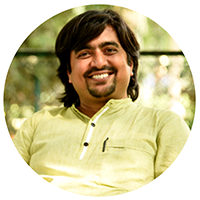 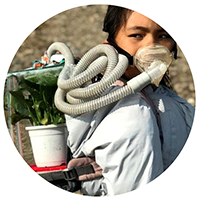 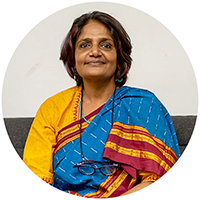 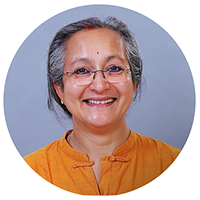 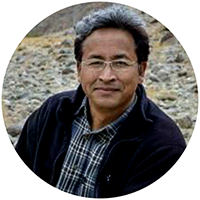 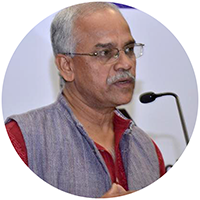 Creating Sustainable Livelihoods and Disseminating Appropriate Technology in the Himalaya 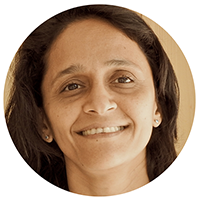 Special Secretary in the Department of Rural Management and Development, Sikkim An Environmentalist, Founder of Kalpavriksh Director of Research, Department of Ecology, French Institute of Pondicherry Dr. Triloki Nath Khoshoo (27 April 1927-10 June 2002), founder trustee of ATREE, was a world-renowned environmental scientist and an able administrator. Dr. Khoshoo started his career as co-founder of the Department of Botany at the Punjab University, Lahore, which moved to Khalsa College, Amritsar, soon after the partition of India. After a brief stint as Chairman of the Botany Department at Jammu and Kashmir University, he joined the National Botanical Gardens, Lucknow, in 1964, as Assistant Director. He soon became the Director, and due to his untiring efforts, the institution rose to the stature of being the National Botanical Research Institute in 1978.

Dr Khoshoo became the first Secretary of the newly created Department of Environment of the Government of India in 1982, with the responsibility of developing an environment policy for the country. In 1985, he joined the Tata Energy Research Institute as a Distinguished Fellow and contributed to public policy discussions at national as well as international forums. He was awarded the Padma Bhushan in 1992 and the Sasakawa Environment Prize by the United Nations Environment Programme in 1996.

Dr. Khoshoo was a prolific writer. Over the course of five decades, he authored more than 250 research papers on plant genetics and evolution, biomass, energy, forestry, conservation and, the utilization and management of natural resources. He has written seven books and edited eleven more on a wide range of subjects. His book 'Mahatma Gandhi: An Apostle of Applied Human Ecology', published in 1996, was widely applauded for his interpretation of the practical relevance of Gandhian views.